NCARB has officially announced they will be reducing the current 6 month wait period for retaking a failed exam to 60 days beginning October 1, 2014. The 6 month policy has been in effect since they started the computer based format back in 1998. This is an incredible change and a real game changer. Let’s take a look at 5 reasons why this is such a big deal;

1. Time. It reduces the current period of 6 months down to 60 days. That’s a decrease of about 120 days, pretty incredible. So time is now on your side because this will allow you to become licensed in less overall time. You will be able to take more divisions in less time and greatly increase your chances of becoming a licensed architect before you hit retirement.

2. Frustration. This will greatly eliminate the frustration when faced with receiving the dreaded fail notice. Sure, nobody likes to fail or take a hit to their ego but the reduction to 60 days will certainly lessen the pain. In fact, you typically receive your online notification within 1 week of taking a division, so if you do receive the dreaded fail notice, that means you can take that division again in about 7 weeks, just enough time to study again and brush up on any weak areas.

3. Motivation. Knowing that you get another chance at taking a failed division in about 7 weeks (remember it takes about 1 week to receive the online notification) will certainly keep you motivated. 7 weeks is A LOT shorter than 6 months. You might even decide to keep studying the same division and take it again rather than shelving and data dumping all of the knowledge to pick up and work on another division.

4. Momentum. This is the most important factor in the overall scheme of things when taking the Architect Registration Exam. You WILL stay motivated. A fail notice will become merely a bump in the road rather than a road block. The 60 day retake rule greatly lessens the chance of losing momentum. When I took my first ARE division back in 1998 (there were 9 divisions then), I failed Programming and that completely took the wind out of my sails. I didn’t take another division for another 3 years. This doesn’t have to happen to you. 60 days goes by so quick, you’ll be ready to take your division again in no time. This will also allow you to maintain the momentum for all 7 Divisions.

5. Excuses. No more excuses. The 6 month rule for retaking a division was probably the biggest stumbling block in this entire ARE process for many candidates. It was more psychological than anything else. It simply made the whole process that much more drawn out. NO MORE. Now that major roadblock will soon be lifted, there really is no reason not to jump into the ARE with both feet first and knock it out.

There are a few caveats to be aware of. The new 60 day retake rule goes into effect on October 1, 2014 and according to NCARB “On October 1, 2014, all candidates who have failed a division in the past six months will be able to schedule under the new policy. Candidates who fail a division sometime between July and September may prefer to wait to schedule their retest appointment until after October 1, 2014 for earlier access to retesting.” NCARB will also allow you to retake a single division up to three times in a one year period.

Honestly, I’m in awe of this announcement and decision by NCARB. The 6 month policy has been sacred for the last 16 years. And NCARB didn’t just reduce the period in half, they crushed it by reducing it down to 60 days. I think if they decided to reduce it to 3 months, we all would have been over the moon. But the fact they reduced it all the way down to 60 days puts me all the way out to 176 million light years away in the constellation Hydra the Sea Serpent (thanks Google). Well done NCARB! 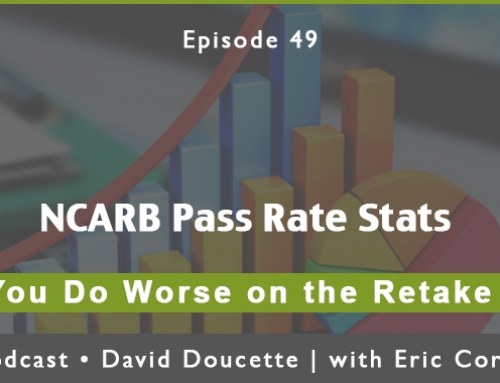 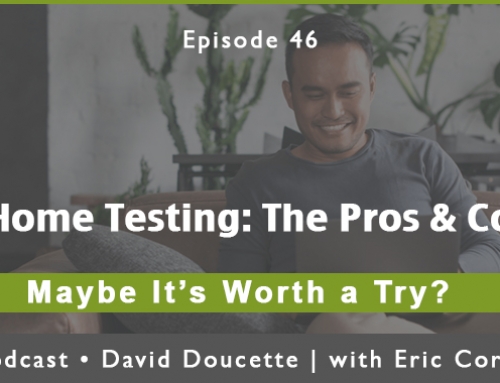 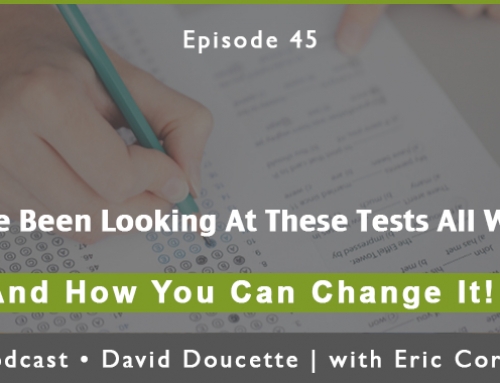 Episode 45: You’ve Been Looking at These Tests All Wrong 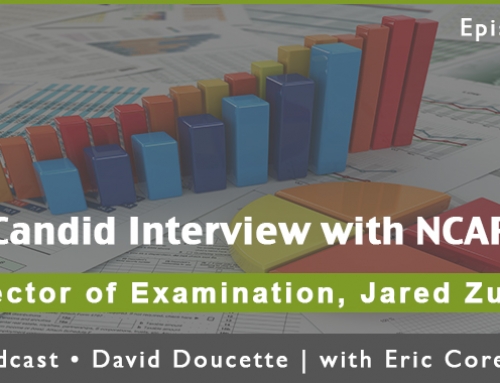 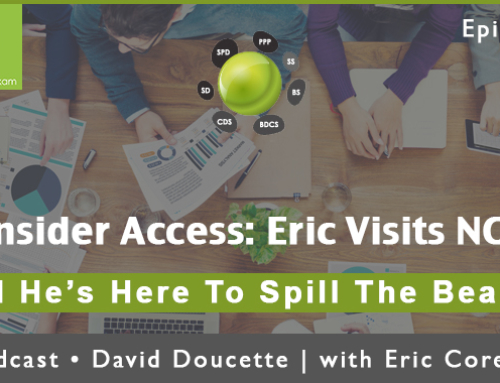