Our choices of material selection might seem a minimal undertaking. But when you step back and look at the bigger picture, Architects can have a big impact on the environment simply by the material choices we make.

Eric and I discuss the state of materials used in our buildings today as well as give you solid advice and the six questions you should ask every Sales Rep that you come into contact with.

Listen to the Audio

1950s:  post world war II launched the age of the Petro-Chemical industry
which spawned the chemical and toxins revolution.

1976:  Toxic Substances Control Act (TSCA)  – President Ford signed
EPA has the burden of proof on what is toxic/dangerous and in 40 years they have only banned 5 chemicals, but 1500+ new ones released every YEAR.

We are quietly becoming genetically modified by toxic chemicals.

People assume that if a product is sold, its safe, but NO ONE has tested it and NO ONE is allowed to know whats in it.

We were sold the dream of “better living through chemistry” but never checked the health consequences.

There are now 80,000+ chemicals on the market, making it impossible to sift through, and the EPA lacks the authority to properly regulate the chemical industry.

Chinese manufacturers have two versions:
highly regulated version for EU and China
and cheap toxic versions for the US market

This is not a secret: everyone in the building and health industry knows about this broken system

FDA guidelines haven’t changed since they were enacted in 1938

TOPICS COVERED IN PODCAST:
1.  What is Lifecycle Assessment (LCA)?

2.  What are Environmental Product Declarations (EPD’s)?
LEED v4 makes heavy use of EPDs

3.  Transparency Labels?
The Living Future Institute (the Living Building Challenge folks) have their own called Declare
Mohawk Carpet examples
Healthy Building Network has Pharos
Think of these like a nutrition label for materials
Transparency labels are NOT a guarantee of health:  just a disclosure of what’s in it so YOU can make informed decisions.

QUESTIONS TO ASK SALES REPS FOR TRANSPARENCY
1. Where did this material come from?2. What are the by-products of its’ manufacturer?3. How is the material delivered and installed?4. How is the material maintained & operated?5. How healthy are the materials?6. What do we do with them once we are done with these materials?
DEALING WITH SALES REPS
1.  they want your sale, so make them work for it
2.  use your questions to have them educate themselves
3.  invite them back to give a lunch and learn once they are able to answer those questions
4.  mfrs listen to you (their customers) so YOU need to push them for transparency
5.  make it clear this is important to you and the firm
DOCUMENTARIES MENTIONED:
Stink!Unacceptable LevelsChemicalnationThe Human ExperimentToxic Hot Seat MovieThe Corporation
Blue Vinyl
Homesick: A Documentary about Living with Multiple Chemical Sensitivities

Please rate us on iTunes!

If you enjoyed the show, please rate it on iTunes and write a review. It would really help us spread the word about the ARE Podcast. Thanks! 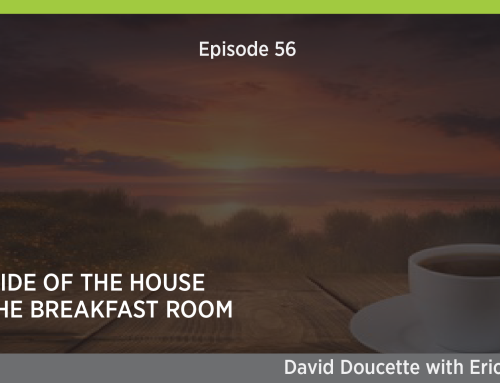 Episode 56: What Side of the House Does the Breakfast Room Go On?

Episode 55: Which Wolf Do You Feed 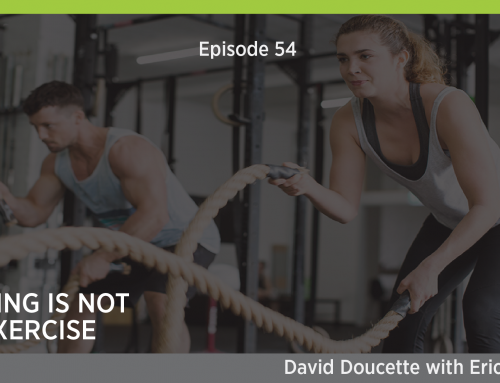 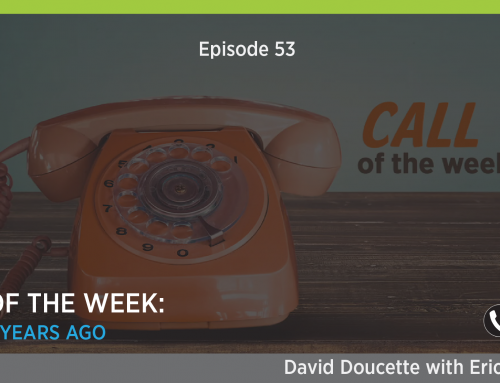 Episode 53: Call Of the Week: Failed 5 Years Ago 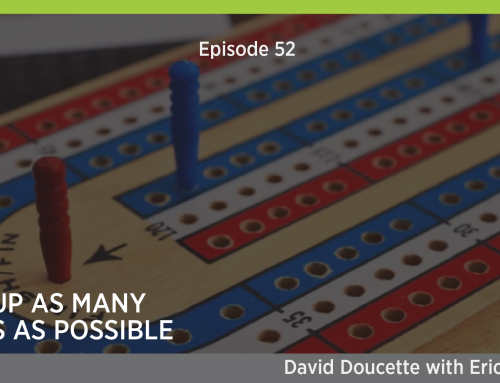 Episode 52: Rack Up As Many Points As Possible